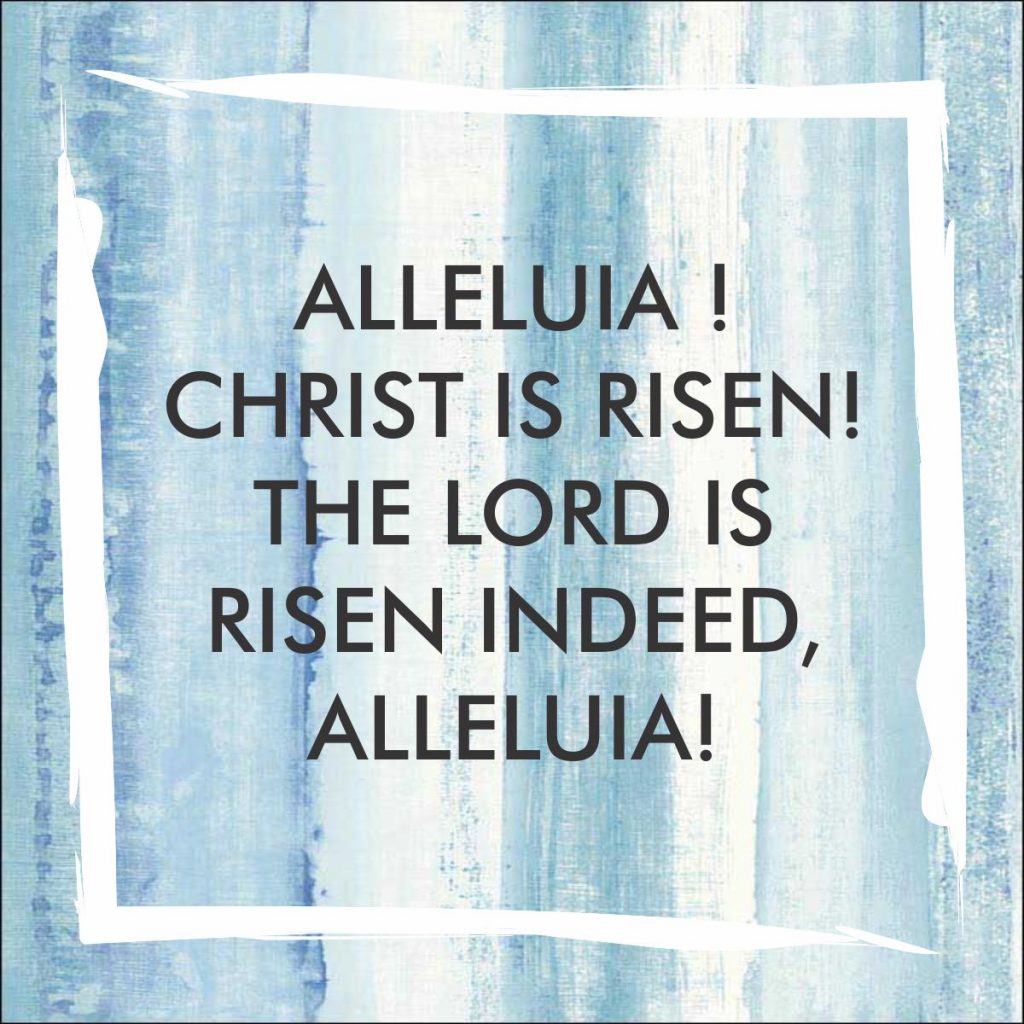 “The Lord has risen indeed, and he has appeared to Simon!”

Luke 24:13 Now on that same day two of them were going to a village called Emmaus, about seven miles from Jerusalem.

Acts 2:37 Now when they heard this, they were cut to the heart and said to Peter and to the other apostles, “Brothers, what should we do?”

O God, whose blessed Son made himself known to his disciples in the breaking of bread: Open the eyes of our faith, that we may behold him in all his redeeming work; who lives and reigns with you, in the unity of the Holy Spirit, one God, now and for ever. Amen.

Do you not know that all of us who have been baptized into Christ Jesus were baptized into his death? Therefore we have been buried with him by baptism into death, so that, just as Christ was raised from the dead by the glory of the Father, so we too might walk in newness of life. For if we have been united with him in a death like his, we will certainly be united with him in a resurrection like his. We know that our old self was crucified with him so that the body of sin might be destroyed, and we might no longer be enslaved to sin. For whoever has died is freed from sin. But if we have died with Christ, we believe that we will also live with him. We know that Christ, being raised from the dead, will never die again; death no longer has dominion over him. The death he died, he died to sin, once for all; but the life he lives, he lives to God. So you also must consider yourselves dead to sin and alive to God in Christ Jesus.

One day Peter and John were going up to the temple at the hour of prayer, at three o’clock in the afternoon. And a man lame from birth was being carried in. People would lay him daily at the gate of the temple called the Beautiful Gate so that he could ask for alms from those entering the temple. When he saw Peter and John about to go into the temple, he asked them for alms. Peter looked intently at him, as did John, and said, “Look at us.” And he fixed his attention on them, expecting to receive something from them. But Peter said, “I have no silver or gold, but what I have I give you; in the name of Jesus Christ of Nazareth, stand up and walk.” And he took him by the right hand and raised him up; and immediately his feet and ankles were made strong. Jumping up, he stood and began to walk, and he entered the temple with them, walking and leaping and praising God. All the people saw him walking and praising God, and they recognized him as the one who used to sit and ask for alms at the Beautiful Gate of the temple; and they were filled with wonder and amazement at what had happened to him

1 Give thanks to the Lord and call upon his Name; *
make known his deeds among the peoples.

2 Sing to him, sing praises to him, *
and speak of all his marvelous works.

3 Glory in his holy Name; *
let the hearts of those who seek the Lord rejoice.

4 Search for the Lord and his strength; *
continually seek his face.

5 Remember the marvels he has done, *
his wonders and the judgments of his mouth,

6 O offspring of Abraham his servant, *
O children of Jacob his chosen.

7 He is the Lord our God; *
his judgments prevail in all the world.

8 He has always been mindful of his covenant, *
the promise he made for a thousand generations.

19 Open for me the gates of righteousness; *
I will enter them;
I will offer thanks to the Lord.

21 I will give thanks to you, for you answered me *
and have become my salvation.

22 The same stone which the builders rejected *
has become the chief cornerstone.

24 On this day the Lord has acted; *
we will rejoice and be glad in it.

Now on that same day, the first day of the week, two of the disciples were going to a village called Emmaus, about seven miles from Jerusalem, and talking with each other about all these things that had happened. While they were talking and discussing, Jesus himself came near and went with them, but their eyes were kept from recognizing him. And he said to them, “What are you discussing with each other while you walk along?” They stood still, looking sad. Then one of them, whose name was Cleopas, answered him, “Are you the only stranger in Jerusalem who does not know the things that have taken place there in these days?” He asked them, “What things?” They replied, “The things about Jesus of Nazareth, who was a prophet mighty in deed and word before God and all the people, and how our chief priests and leaders handed him over to be condemned to death and crucified him. But we had hoped that he was the one to redeem Israel. Yes, and besides all this, it is now the third day since these things took place. Moreover, some women of our group astounded us. They were at the tomb early this morning, and when they did not find his body there, they came back and told us that they had indeed seen a vision of angels who said that he was alive. Some of those who were with us went to the tomb and found it just as the women had said; but they did not see him.” Then he said to them, “Oh, how foolish you are, and how slow of heart to believe all that the prophets have declared! Was it not necessary that the Messiah should suffer these things and then enter into his glory?” Then beginning with Moses and all the prophets, he interpreted to them the things about himself in all the scriptures.

As they came near the village to which they were going, he walked ahead as if he were going on. But they urged him strongly, saying, “Stay with us, because it is almost evening and the day is now nearly over.” So he went in to stay with them. When he was at the table with them, he took bread, blessed and broke it, and gave it to them. Then their eyes were opened, and they recognized him; and he vanished from their sight. They said to each other, “Were not our hearts burning within us while he was talking to us on the road, while he was opening the scriptures to us?” That same hour they got up and returned to Jerusalem; and they found the eleven and their companions gathered together. They were saying, “The Lord has risen indeed, and he has appeared to Simon!” Then they told what had happened on the road, and how he had been made known to them in the breaking of the bread.

Holy God, holy and mighty, you call us together into one communion and fellowship: Open our eyes, we pray, as you opened the eyes of your servant Tikhon, that we may see the faithfulness of others as we strive to be steadfast in the faith delivered unto us, that the world may see and know you; through Jesus Christ our Lord, to whom, with you and the Holy Spirit, be glory and praise unto ages of ages. Amen. 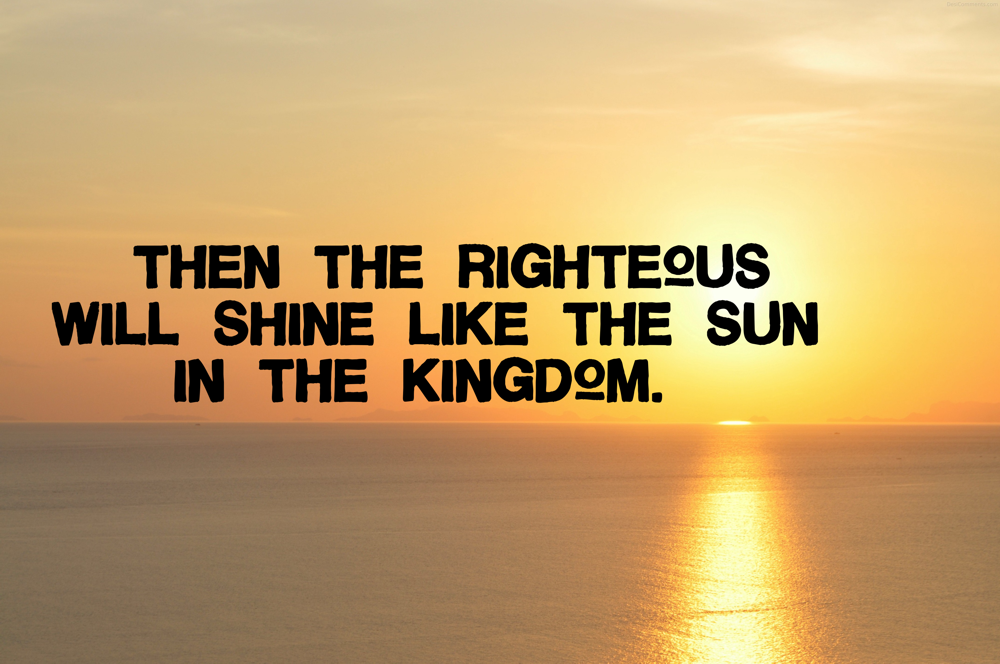 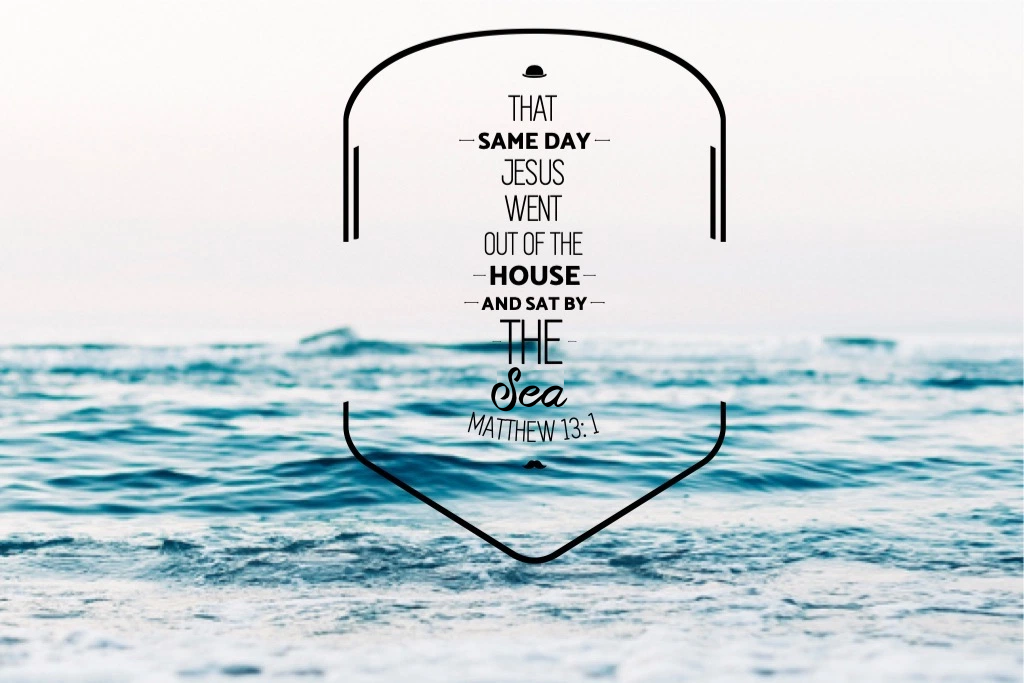 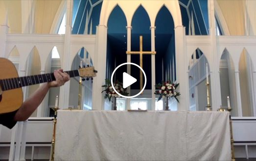 Saturday in the Second Week of Lent