The Feast of Constance and Her Companions: The Martyrs of Memphis

On September 9, the Episcopal Church celebrates the witness of Constance and her companions, remembered along with other faithful Christians as the Martyrs of Memphis.

Yellow fever, a mosquito-borne illness that frequently affected the American South during the late 19th century, had reached an epidemic status in August 1878. Memphis, Tennessee, on the banks of the Mississippi River, had been afflicted by the disease several times before, leading citizens to flee the city en masse at the earliest signs of an outbreak. More than half of the city’s population left, leaving more than 20,000 people behind. According to A Great Cloud of Witnesses, “As cases multiplied, death tolls averaged 200 daily. When the worst was over, ninety percent of the people who remained had contracted the fever; more than 5,000 people had died.”

Faithful Episcopalians and other Christians remained behind in the stifling heat to serve the city in its crisis. Chief among these saints were Constance, the Superior of the Sisters of St. Mary, and several other sisters of the order, who had come to Memphis some years earlier to found a girls’ school at St. Mary’s Episcopal Cathedral. The cathedral was located in the thick of the yellow fever epidemic, which provided ample opportunity to minister to the afflicted. They tended the sick, gave rest to the weary, soothed the suffering, and blessed the dying, making a special effort to find and take care of the numerous orphaned children of Memphis.

Constance and her companions knew well the danger and destruction that the fever represented, but would not be deterred from serving God and neighbor in that place. By the end of September, four of the sisters, along with two Episcopal priests and many unnamed volunteers, had succumbed to the fever: Sister Constance, Sister Thecla, Sister Ruth, Sister Frances, the Rev. Louis Schuyler and the Rev. Charles Parsons. Sister Constance’s last words, uttered when she was no longer physically able to serve, are enshrined in the altar at St. Mary’s Cathedral: “Alleluia! Osanna!”

Collect for Constance and Her Companions

We give you thanks and praise, O God of compassion, for the heroic witness of Constance and her companions, who, in a time of plague and pestilence, were steadfast in their care for the sick and dying, and loved not their own lives, even unto death; Inspire in us a like love and commitment to those in need, following the example of our Savior Jesus Christ; who with you and the Holy Spirit lives and reigns, one God, now and for ever. Amen.

This bulletin insert was adapted from A Great Cloud of Witnesses’ account of Constance and Her Companions. 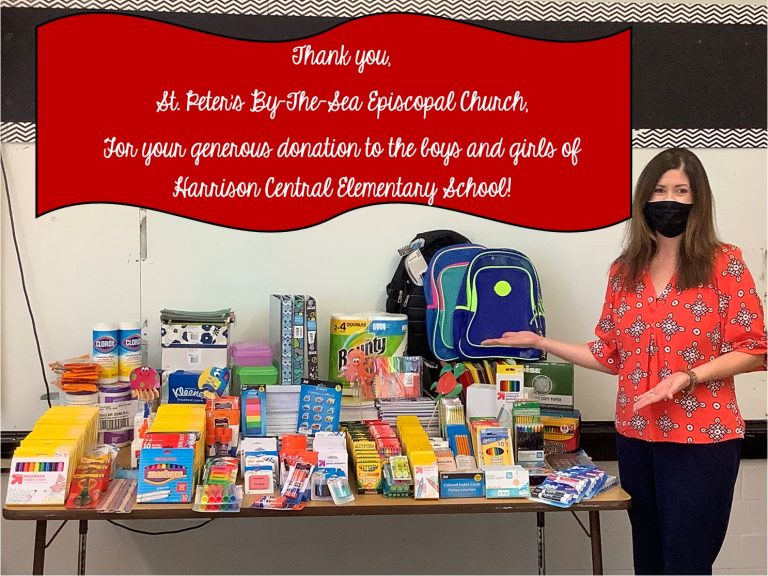 Moveable Feasts
Wednesdays @ 7pm on the beach
Sundays @ 8am Rite I in the Courtyard
–> SIGN UP HERE <–
*services that fill up
will not be an option on the form
SO, please sign up for only ONE
service so that everyone has the same opportunity.

Blessings Under the Bell Tower
Sundays 9am – 10am

Submit your story to

While we are limited to the number of people who can gather, we’re beginning to organize small groups for Bible Study. Let us know your preferences below 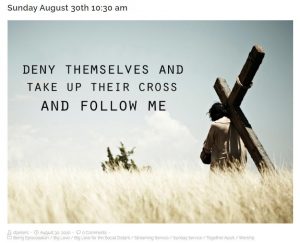 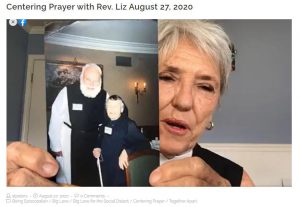 Wednesdays at 7pm
on the beach across from the church by the fire pit
and Sundays in the Courtyard at St. Peter’s at 8am.
–> Sign-up HERE <–
so we can stay within the current diocesan guidelines for outdoor worship.

Since attendance is limited to 20 people, we ask that you choose only one service to attend so that everyone has a chance to attend
#biglovebythesea (literally)

Please note that as a service fills up, that option will no longer be available

Blessings Under the Bell
Sundays 9am – 10am!

In between the Moveable Feasts at 8am, and the Streaming Services at 10:30am,
there’s a golden hour…
Join us in celebration under the bell tower !

+ Curbside Communion will be available
+ Drive by Blessings
+ Children Chiming the Big Bell
+ and, More 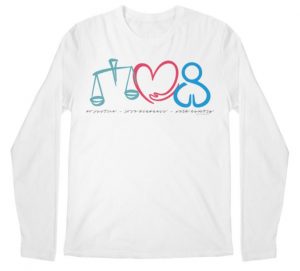 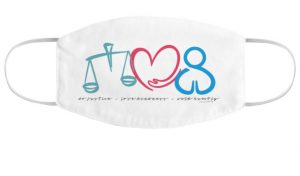 This passage in Matthew comes in the middle of a larger piece in which Jesus deals with matters that are important to life in this new community, how we treat others, what is important in this community and why this community may be different than other communities.  This section of Matthew speaks to us all being the body of Christ and that we are all of value in the eyes of God.  It is about how we treat each other and how we are to best live as the family of God.