While we rarely see any snow, even on the Gulf Coast, by the Sea, we have some chilly days.

It’s not uncommon to see folks bundled up like they’re heading North, yet donning a pair of flip-flops !

Here’s a fun craft to do on a chilly afternoon, putting those unused socks to work.

1. Simon (whom He named Peter).
When he professed his belief that Jesus is the Christ, the Lord promised that “Thou art Peter and on this rock will I build My Church”, meaning on the rock of faith in the Savior.

2. Andrew.
A disciple of John the Baptist, Andrew heard him refer to Jesus as the Lamb of God. Andrew asked for an audience and saw Jesus for a day, then proclaimed, “We have found the Messiah,” in itself a creed and confession for the Christian faith.

3. James (the greater) son on Zebedee.
He, with his elder brother John and with Peter, constituted the privileged group – the inner circle of the disciples. James was present at the Transfiguration and the Agony in Gethsemane.

4. John.
John is the author of the fourth Gospel, the Book of Revelation and three Catholic Epistles. He was the one who ran with Peter to the tomb on the morning of the resurrection, and who recognized the Risen Lord at the Sea of Tiberius, where our Lord spoke to him the words that he would not die.

5. Philip.
At the feeding of the 5,000 people, Jesus said to Phillip to buy bread, and Phillip answered Him, “Two hundred denarii would not buy enough bread for each of them to get a little.” Phillip on another occasion asked Jesus, “Lord, show us the Father” and Jesus retorted, “Yet you do not know me Phillip?”

6. Bartholomew.
According to the historian Eusebius, when Pantainus of Alexandria visited India between 150 and 200 A. D., he found there the Gospel according to Matthew left behind by Bartholomew one of the Apostles.

7. Matthew.
He was the evangelist who was a Jew and a tax-collector referred to as Levi before he was called by Christ. He is the author of the First Gospel.

8. Thomas.
Thomas doubted the resurrection of Christ unless he were to touch the wounds of the Risen Lord, but later confessed his faith in Him: “My Lord and My God” – the first to confess so explicitly the Lord’s divinity.

9. James son of Alphaeus.
Also known as James the Lesser, little is known about him.

10. Simon.
He was called Cananaean and Zealot. According to the Apocryphal “Passion of Simon and Jude”, both of them preached and underwent martyrdom in Persia.

11. Judas, or Jude, son of James.
Also is known as Thaddaeus, was the brother of James the “brethren of the Lord” – the Lord’s relative. Jude is the author of the Epistle of Jude.

Obviously, the list does not include the twelfth disciple, Judas Iscariot who betrayed Jesus to the religious leaders and the Romans 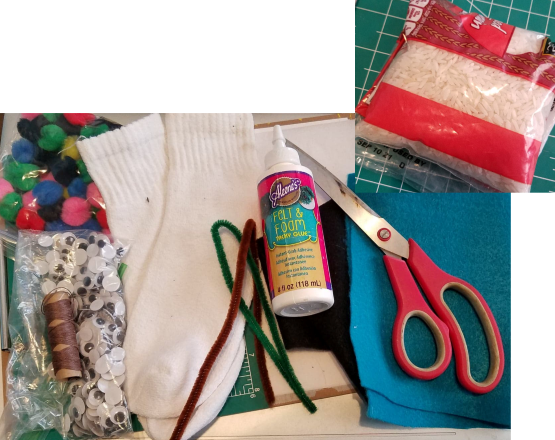 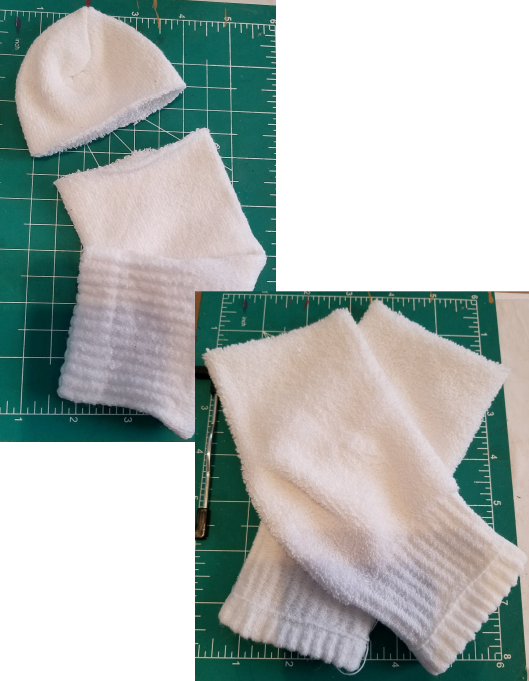 Cut the toe part off othe socks (this will be your snowman’s hat) then turn the socks inside-out.

Use you twine to tie the end as tightly as possible then turn rightside-out. 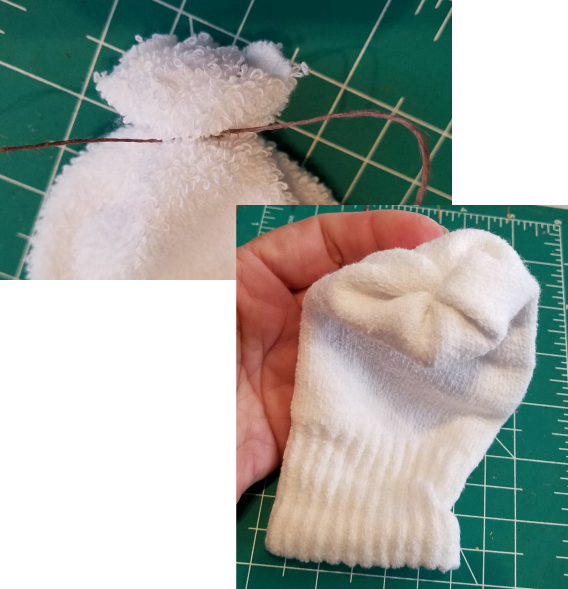 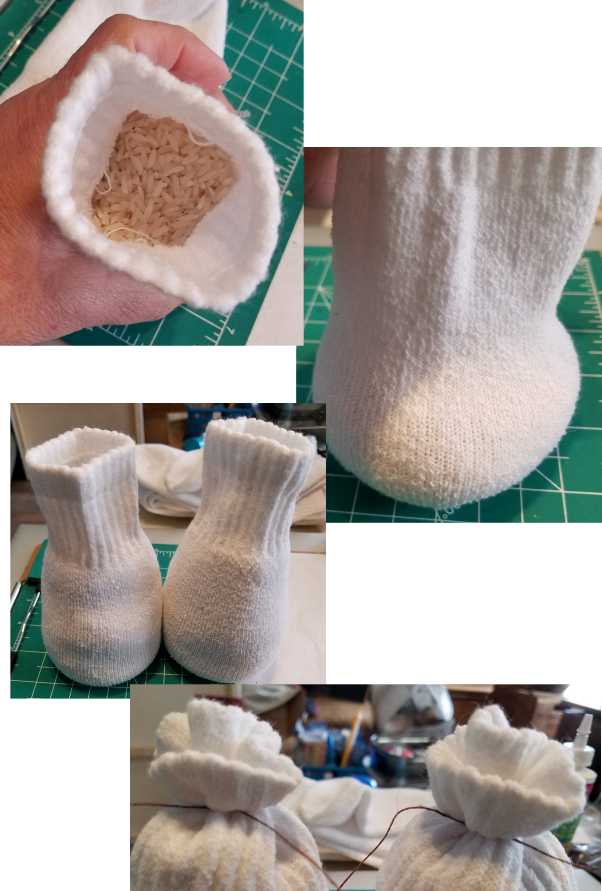 Begin to your socks with rice. Allow your sock to stretch out into a rounded shape. This is the snowman’s body.
Fill some more, for the head and tightly tie the top closed.

Shape your body and head and use a rubber band to make a “neck”. 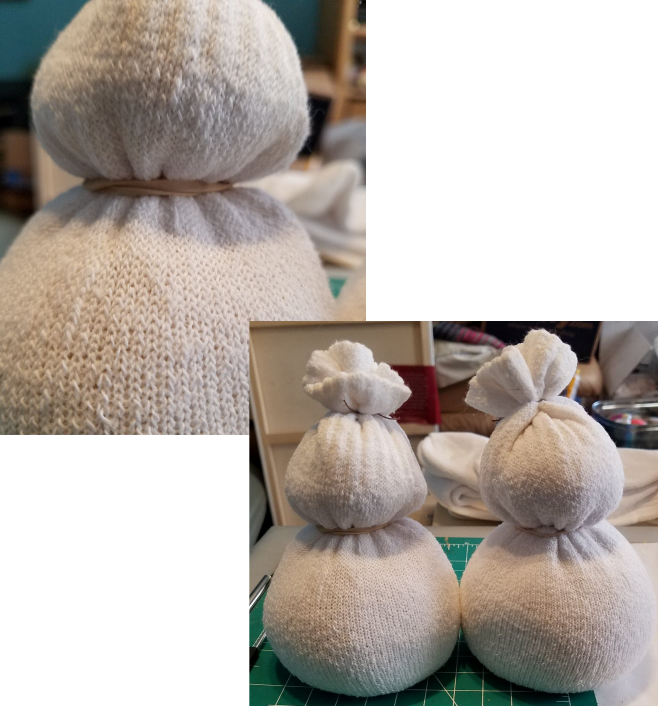 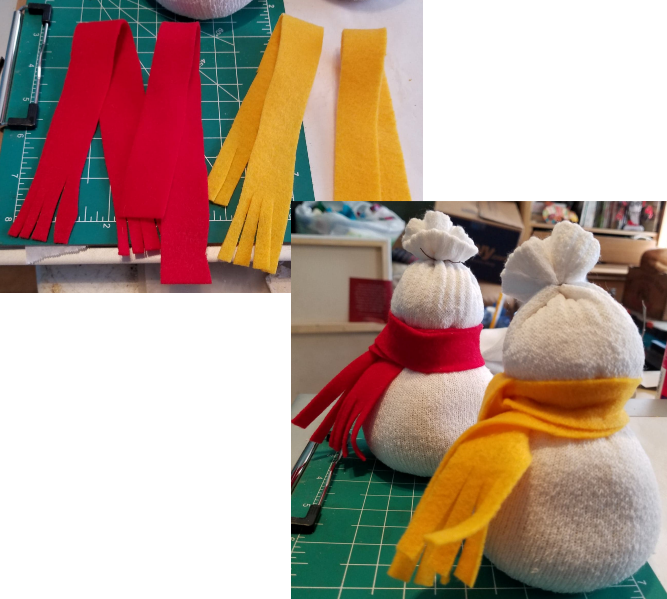 Cut some strips to make the scarf and wrap around the neck.

Turn the open part of the toe up to form a hat band then slip onto your snowman’s head. 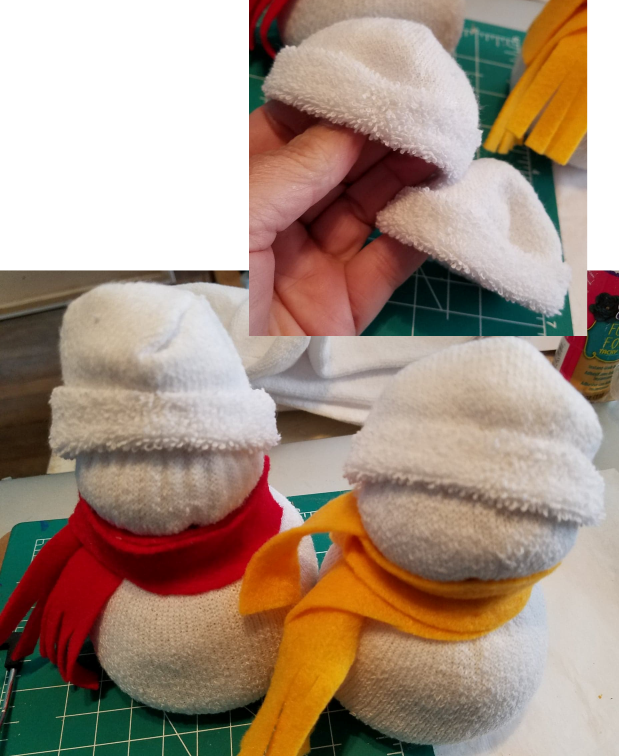 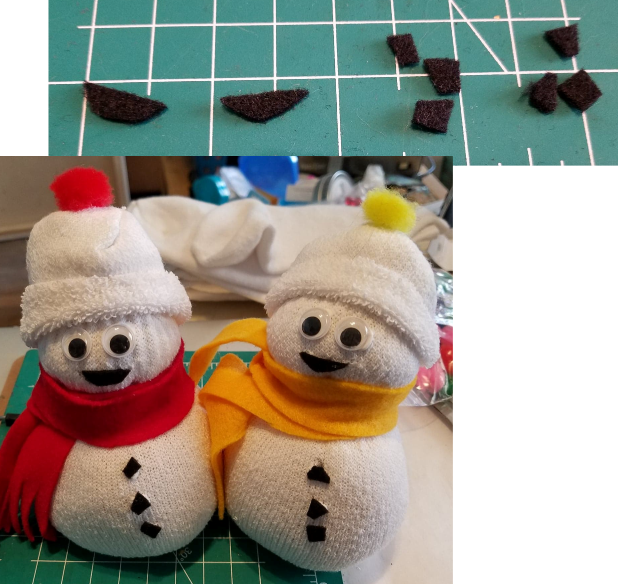 Cut smiling mouths and tiny buttons from felt.
Glue the googlie eyes, mouth, buttons and pom poms to the snowmen.

To make the arms, cut your pipe cleaner into 4 equal pieces. Twist around each other to make a branch then carefully poke the end into the sock. 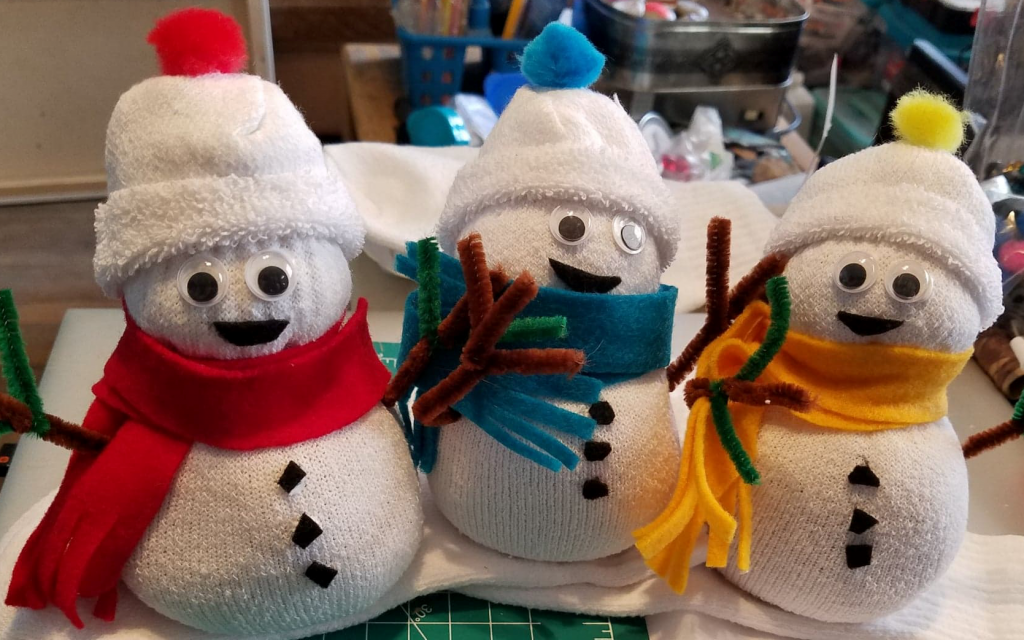 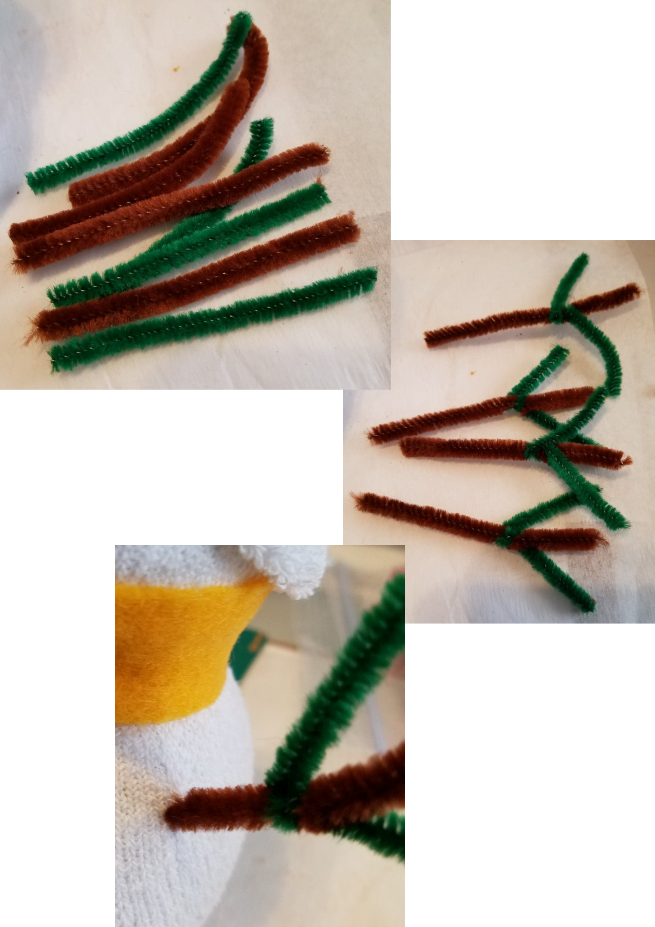 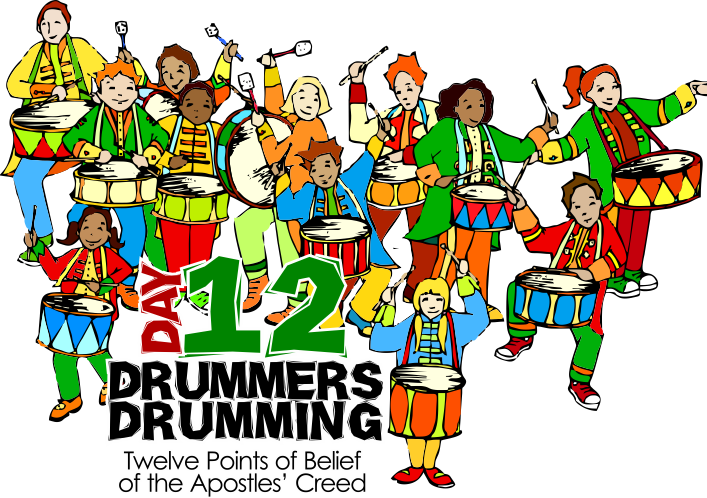